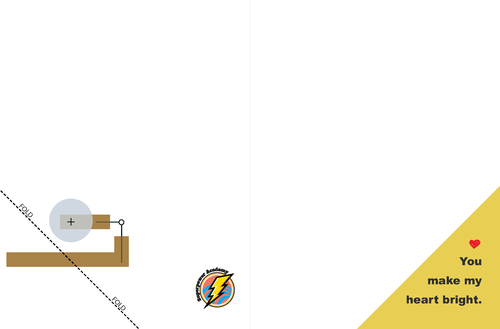 Click link above for printable. Ask your child to create a picture around the LED light. See instructions to create the circuit card below. 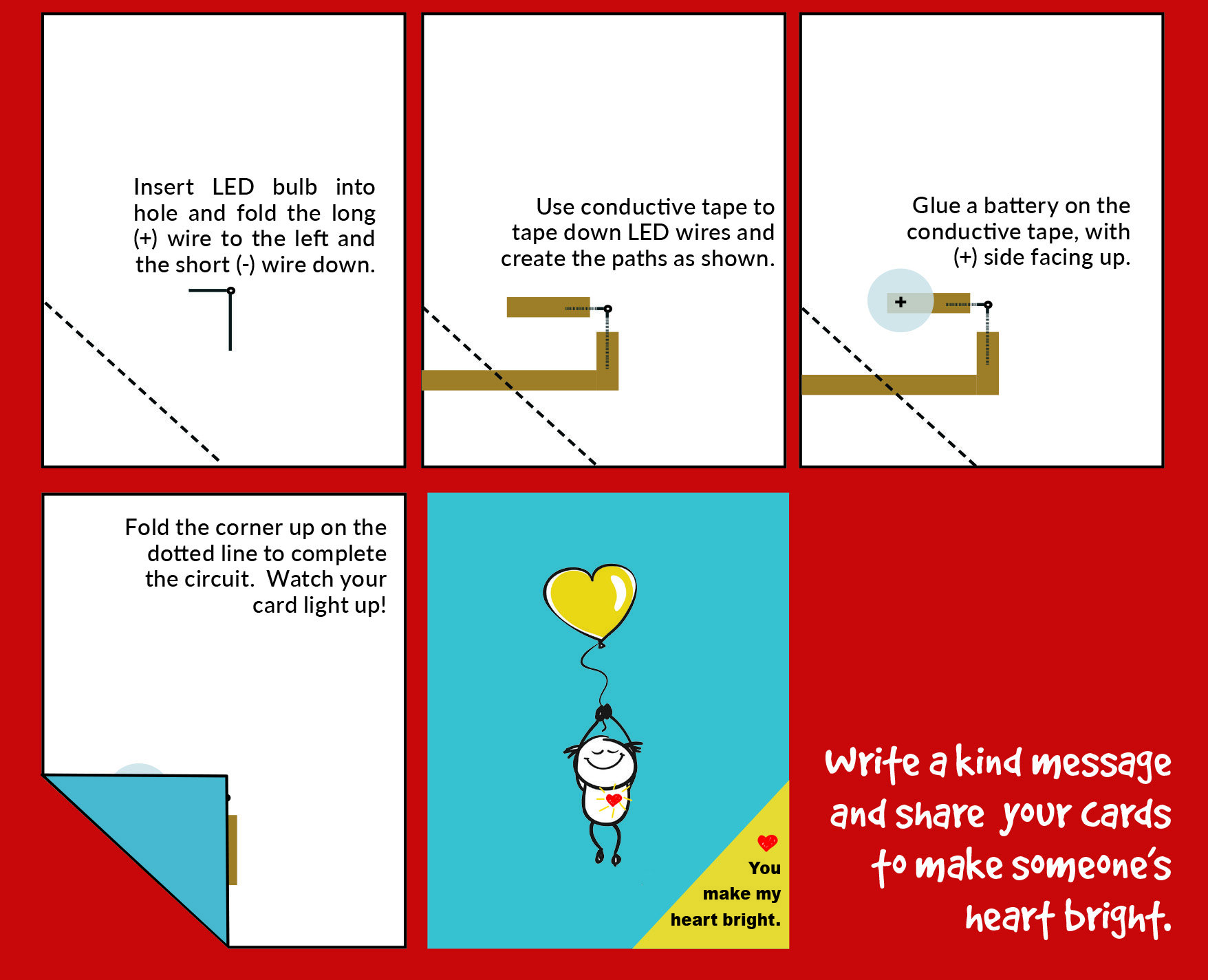 SuperPower Academy in the Press and Classrooms 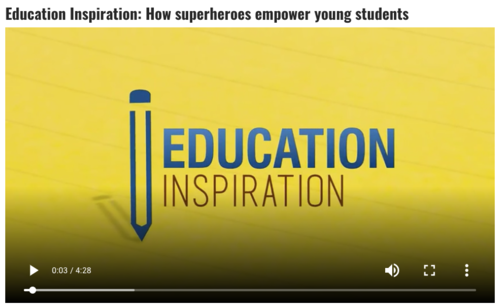 Your child wants something - a piece of candy or to watch a favorite TV show - you say, “NO.” And then, it begins. Their face turns red, their volume escalates, and the screaming … OH, the screaming! Sometimes, there are tears. Other times, there are emmy-caliber displays of displeasure. Your blood pressure rises. You want to scream yourself! We’ve all been there.

Temper tantrums plague all but the luckiest of parents. So, what can we do when disaster strikes? For your feisty young child, here are 7 Steps to the enlightened peace and harmony we dream about:

‍Step 1: Be Prepared. Temper tantrums will happen, it is just a matter of when. So, prepare in advance. Research shows that the best way to handle an epic outburst is to let it go unrewarded by IGNORING it. The preparation, though, is to gear up for the tantrum to get worse before it gets better. So, hold on to you seat because here we go.

‍Step 2: Ignore it. When the next ballistic event happens, here is what you do. NOTHING. Remain calm. Keep a neutral expression. Avoid eye contact and stop discussion. You can also move away to another part of the room if possible (but stay in the room, if you can, just to keep an eye on your child).

‍Step 3: Hold the line. This is key! Any break in your front and your child will smell weakness and opportunity. If there are other adults present, make sure they are on board. If you give in today, rest assured, tomorrow’s temper tantrums will be worse. It will be tough because your child will try everything he or she can think of, but hold out!

‍Step 4: Offer an alternative. If you are having a hard time waiting it out while your child screams and cries, try offering a positive alternative. For example, instead of allowing the candy your child wanted, offer apple slices or another health snack. If this doesn’t work, however, and the tantrum continues or escalates in response to the alternative, then, it’s back to ignoring.

‍Step 5: Find a Distraction. While the tantrum continues, you can find an alternative activity for yourself. Perhaps you move to another part of the room to prep dinner, organize clutter or even start a conversation with another adult. This gives you a distraction from the chaos and continues to send the clear message that you are not interested in rewarding the tantrum.

‍Step 6: Have faith. It WILL end. It may feel like the temper tantrum continues forever, but consider the amount of energy it takes to throw one. No one, even the busiest little one, can go on forever. After a while, throwing a temper tantrum actually gets quite boring, especially when you are being ignored by everyone around you.

‍Step 7: Positive Attention. The second your child’s tantrum ends, reward his or her appropriate behavior with positive attention. Appropriate behavior can be as simple as calming down, moving on to a different activity or finding a productive alternative to what he or she initially wanted. Partnering positive attention for acceptable behavior with ignoring misbehavior is the strongest antidote for the dreaded temper tantrum.

‍Exceptions the to Rule: While the approach above is appropriate for the most epic of displays, there are times when active intervention is needed. Generally, these are when your child poses a danger to himself or herself, others, or property. A few examples are: hitting, running away, throwing objects that are potentially dangerous to others or property, and physical or verbal abuse of others, such as bullying of a sibling. When these types of behaviors surface, look to more severe consequences such as, time outs, physically moving the child away from the danger or situation, or loss of privileges.

‍Big Picture: While painful in the moment, the parenting strategy of ignoring has been shown to be an effective discipline approach. It also maintains a positive parent-child relationship. This is because:

1. The Strategy is Based Upon Respect. Rather than impose punishment that is outside your child’s control, it messages to the child that they will receive attention only when their behavior is appropriate. And, you respect your child enough to give him or her control over the situation. Ultimately, the choice is left to your child as to how he or she will behave.

2. You are a Role Model. By maintaining a calm and neutral demeanor, you are modeling self-control and self-management. It is human nature to become upset or flustered when those around us are (i.e. throwing a temper tantrum!). By remaining calm, you are showing your child that it is possible to persevere through the turbulence while not getting involved. You also reinforce that tantrum-type behavior does not payoff.

We Tried It: Superpower Academy 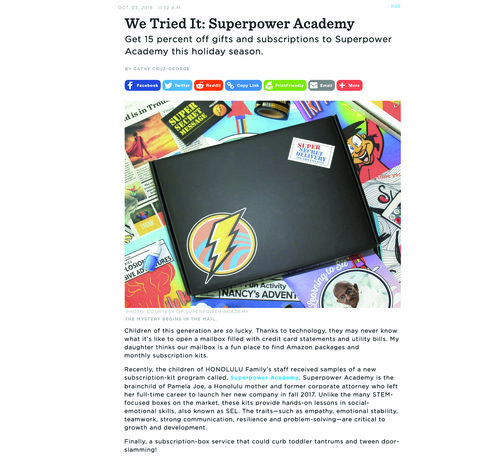 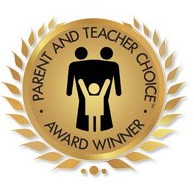 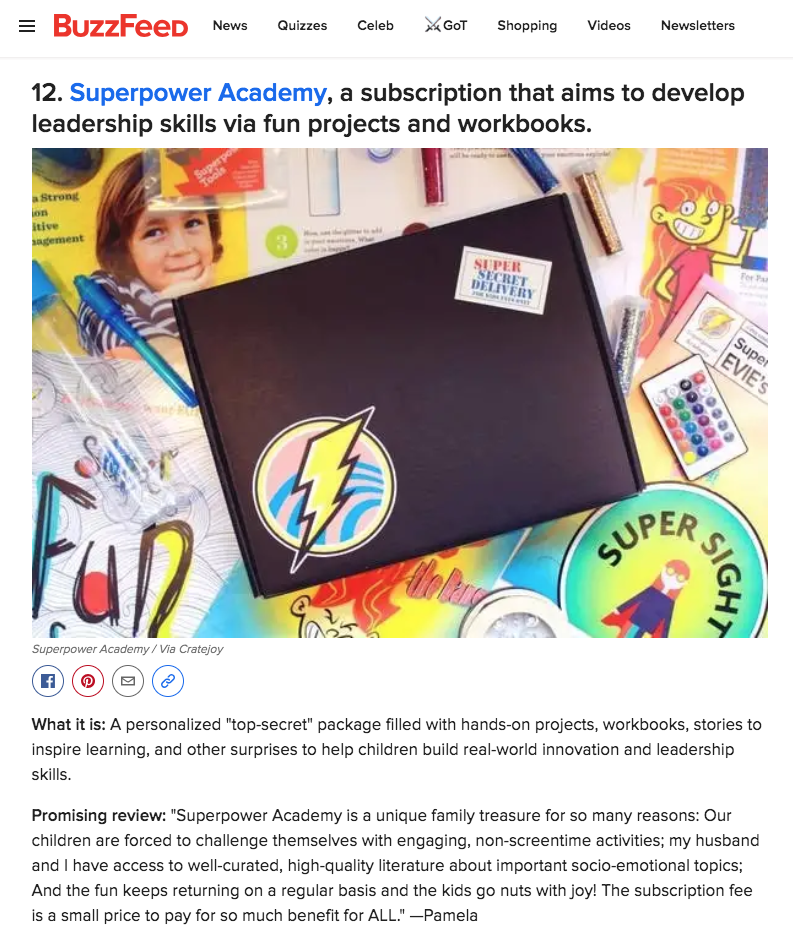 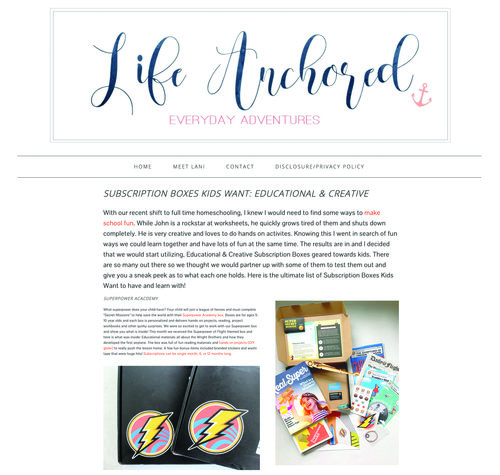 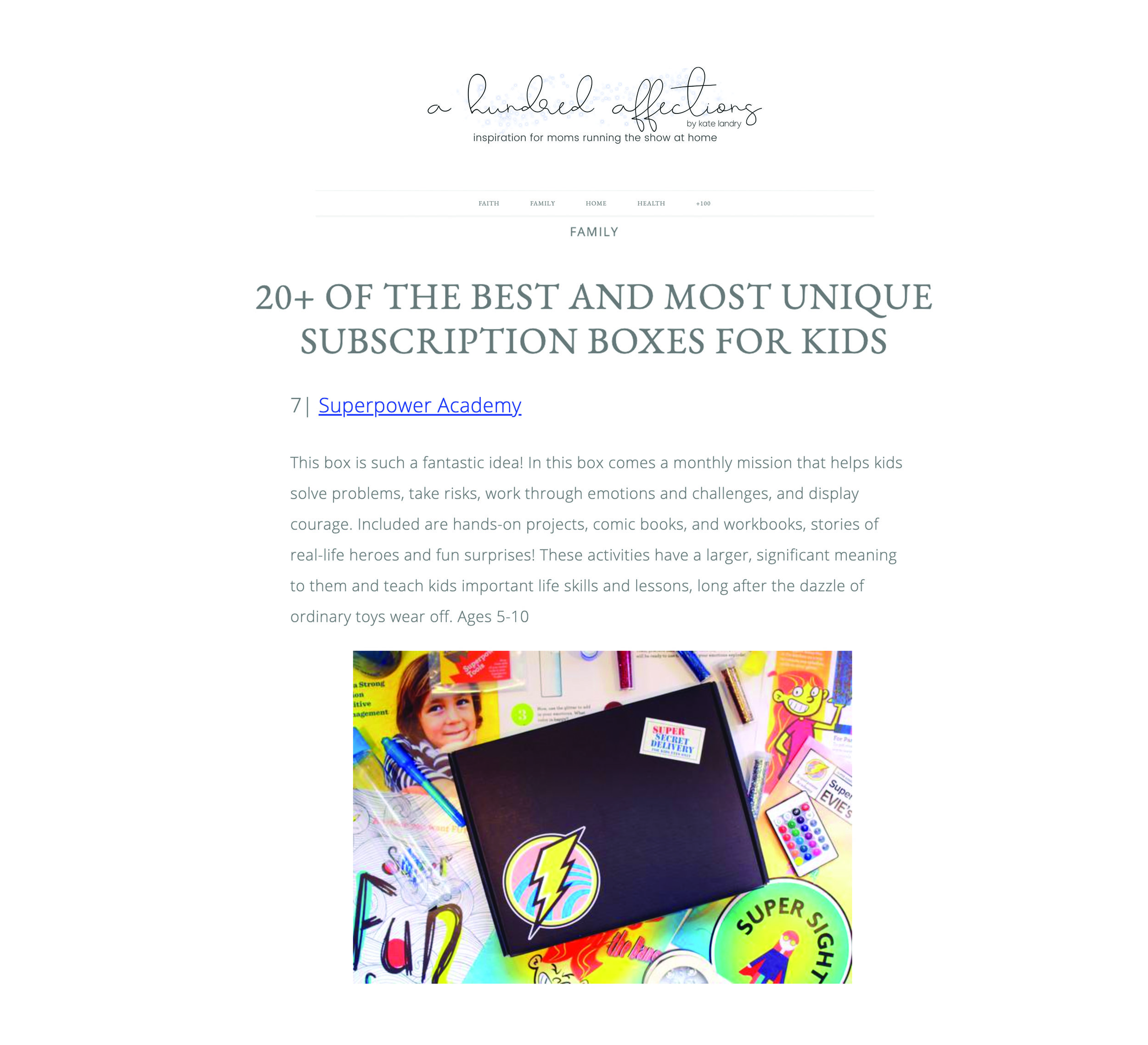